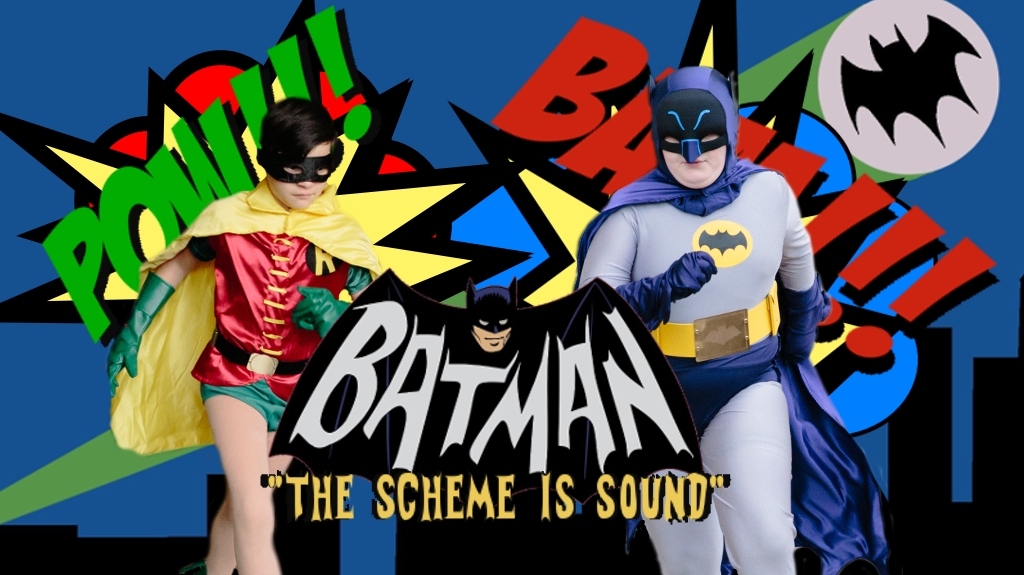 The Parkview Music Club has done it again! Under the direction of teacher Kevin Croxton, the elementary music club has debuted its newest video, "Batman: The Scheme is Sound." The video pays homage to the classic 1960s television show, Batman, and the original comic series. Students from the club are featured in both the speaking and singing roles of the video, which was filmed at locations throughout the region.

For the past several years, Croxton has released a professional-level quality music video featuring members of the Parkview Music Club. Each video includes an original script and score. These videos have become internet sensations, with last year's "Star Wars" tribute, receiving numerous accolades at film festivals across the country.

Check out this year's production!