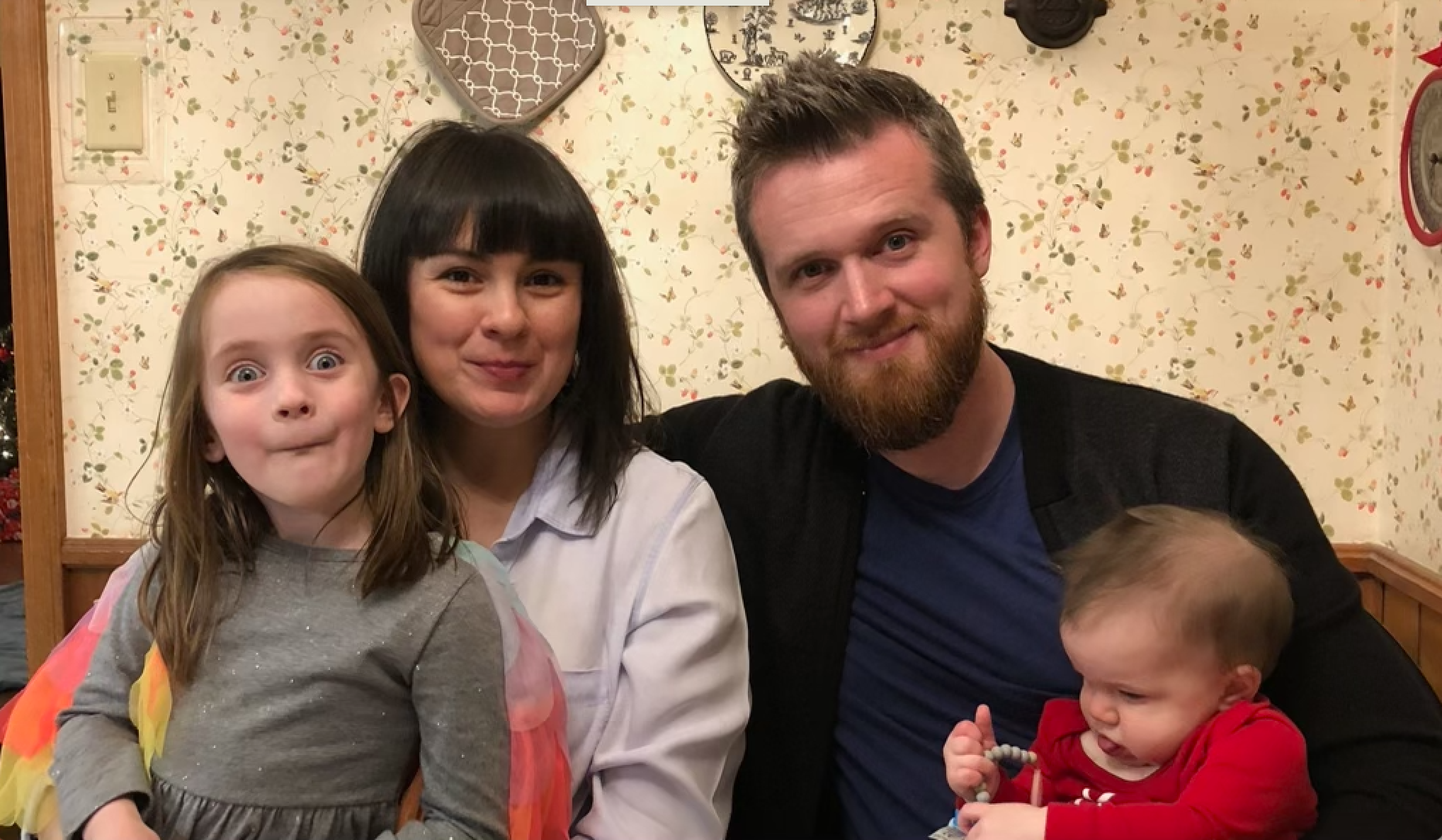 VBSD is pleased to announce that Mr. Mark Titsworth has been named Principal of Northridge Middle School (NMS). He currently serves as the Assistant Principal at NMS.

Mr. Titsworth taught seventh-grade literacy for six years in Greenwood prior to becoming Assistant Principal at Northridge in 2017. He will succeed current principal Lonnie Mitchell, who is retiring at the end of the school year.

Mr. Titsworth is married to Audra. The couple has two daughters, Junie and Winnie.