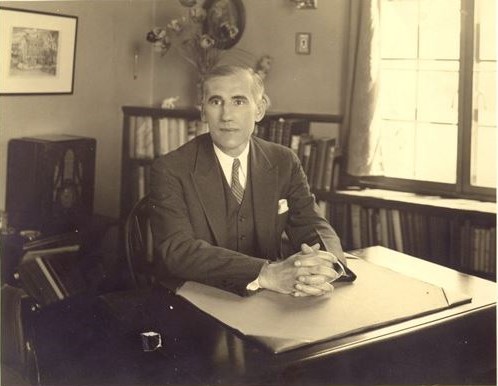 Philip Brodie, a 1909 Van Buren High School graduate, has been selected for his outstanding high school achievement and post-secondary career accomplishments. The late Brodie served as VBHS Senior Class President and participated in football, baseball, track and field, and coached the girls basketball team. He attended the University of Arkansas and later returned to Van Buren where he served as a principal and head football coach. Brodie coached the Pointers to the school’s first-ever football State Championship title in 1912, with a 24-7 victory over Pine Bluff. In 1913, he received the prestigious Rhodes Scholarship to study abroad at Oxford University in England. He holds the unique distinction of being Van Buren’s only Rhodes Scholar. Brodie continued his post-secondary studies at the Tilley Institute of Phonetics in Germany. In 1918, he was drafted and assigned to the Third Infantry Army Regiment. The following year, he began teaching history at Canterbury College, an elite boarding school in Milford, Connecticut. He was then appointed Latin instructor at St. Louis Country Day School in St. Louis, Missouri, before returning to Canterbury as Head of the Classics Department. In addition to teaching the Classics, Brodie also served as a swimming and track coach, among many other sports, and as Director of Athletics, before retiring in 1956. During his legendary career, he served as a teacher to many notable leaders, including President John F. Kennedy and R. Sergeant Shriver. 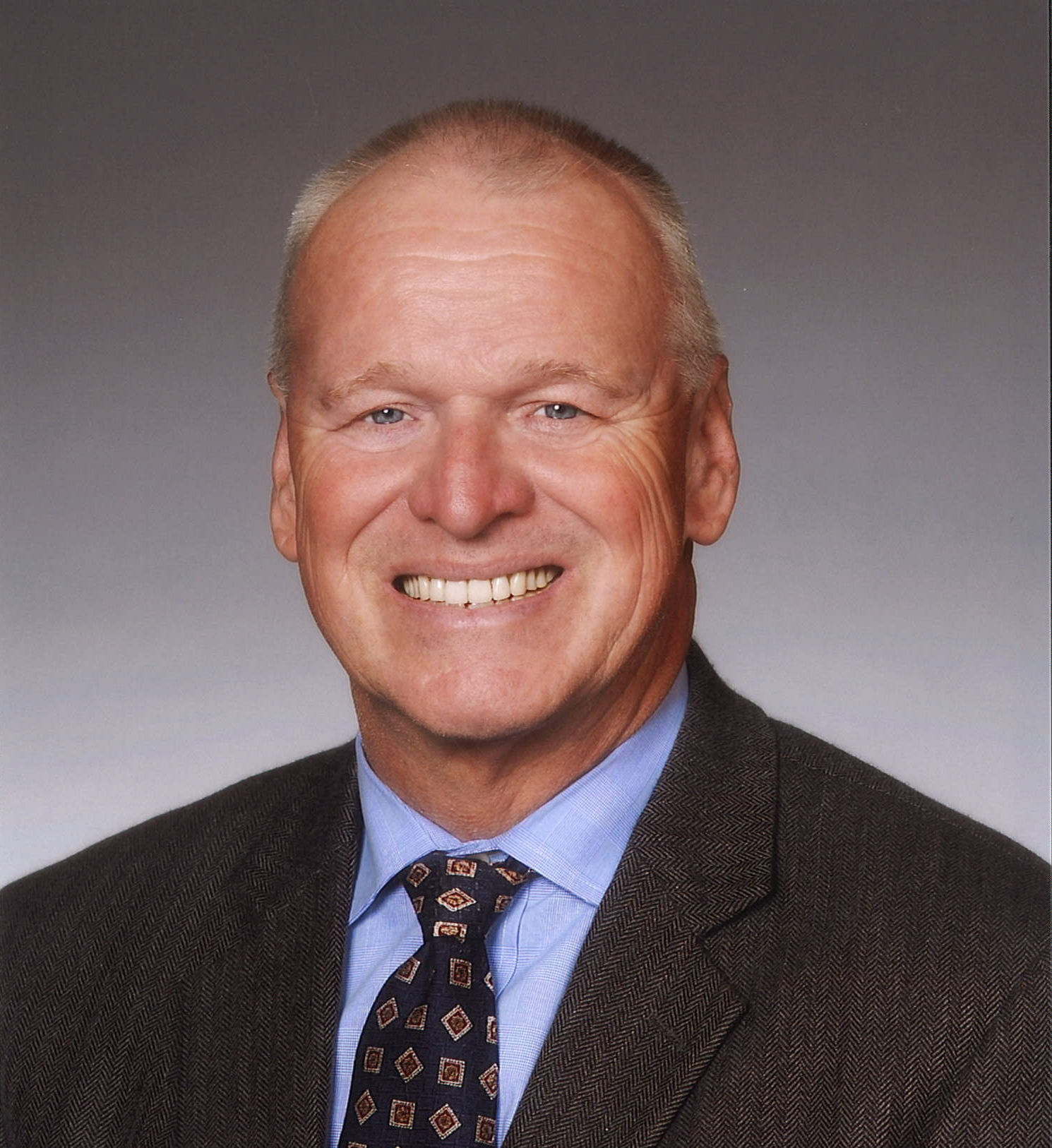 Gary Deffenbaugh is a 1967 Van Buren High School honor graduate. He has been selected for outstanding post high school achievements and service to the Van Buren School District as a coach and staff member. As a student, Coach “D” excelled as both a football and basketball player at VBHS. He received a football scholarship to Ouachita Baptist University and became a stand-out player, being selected to the Arkansas Intercollegiate Conference All-Star game in 1969. He graduated in 1971 with a bachelor’s degree in education and went on to have a distinguished 39-year career as an educator. Deffenbaugh spent 28 of those years as a math instructor and football coach in the Van Buren School District. He was the receiver’s coach for the 1996 State Championship Pointer Football team. In addition to his educational career, Deffenbaugh has also been active in state and local government. He is currently serving his fifth term in the Arkansas House of Representatives, representing District 79, which includes part of Crawford County. For the 92nd General Assembly, Rep. Deffenbaugh serves as Vice-Chair for the Joint Committee on Public Retirement and Social Security Programs. He also holds seats on the Arkansas Legislative Council, the House of Representative’s Education Committee, as well as the City, County and Local Affairs Committee. Rep. Deffenbaugh received the Municipal League’s prestigious Legislator Award in recognition of his strong support of cities and towns in Arkansas. Deffenbaugh has been married to his high school sweetheart, Carolyn Yeager, for 48 years. The couple resides in Van Buren. 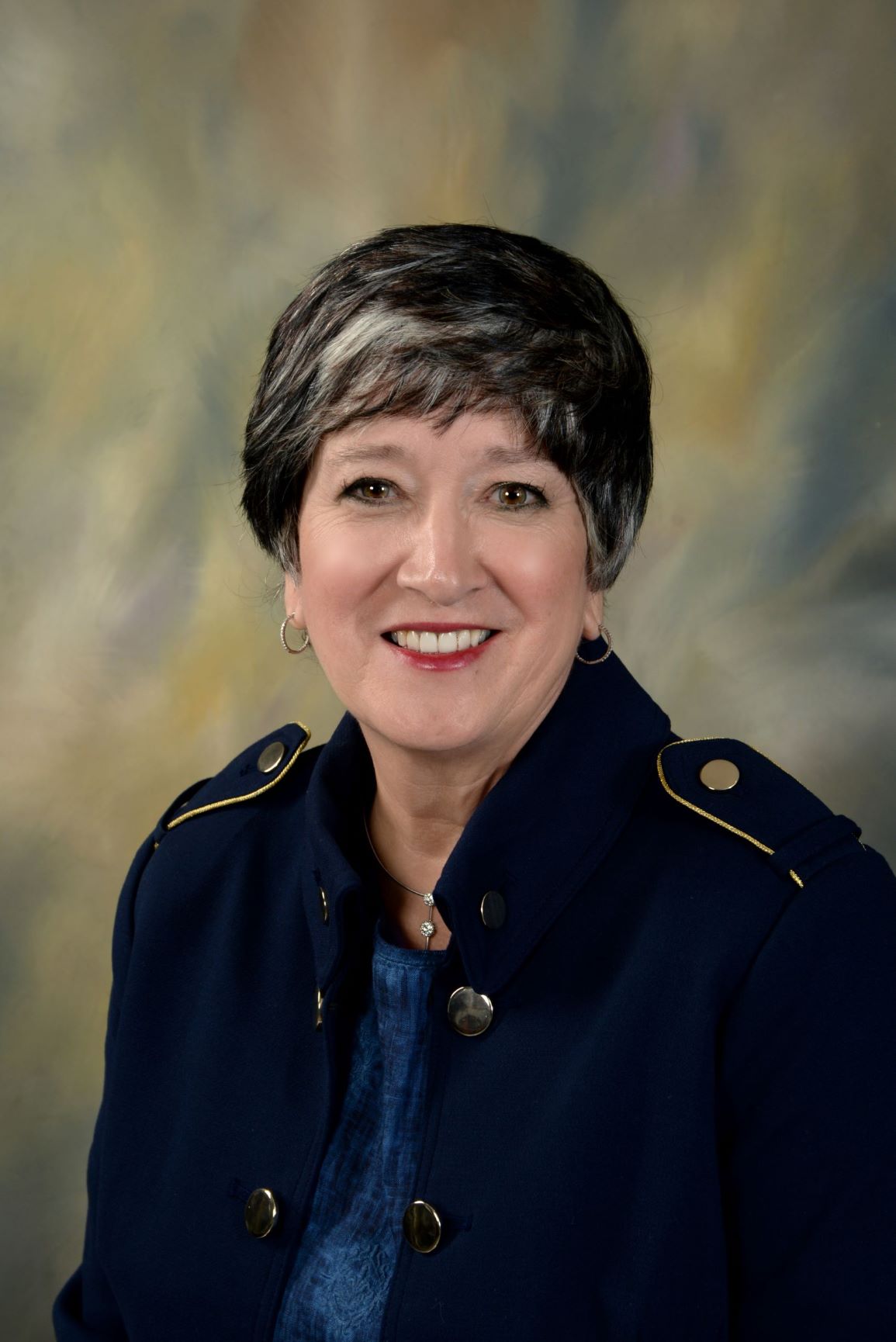 Debbie Thomas, a 1971 Van Buren High School graduate, has been selected for outstanding civic contributions and achievements. As a student, Thomas served as the VBHS Senior Class President and participated in the Pointer pep squad, glee club, Treblettes, music council, and was a library worker. Well-known as a champion for Van Buren and a connector in the community, Thomas has dedicated her time and talents to numerous organizations. She is an active member of Heritage United Methodist Church, and is Past President and Board member of the General Federation of Women’s Clubs (GFWC)-Women’s League of Van Buren. She is a graduate of Leadership Fort Smith and has volunteered with Leadership Crawford County for the past 20 years. Thomas serves on the Arkansas Colleges of Health Education Advisory Board and is a volunteer for Hope Academy, the American Cancer Society’s Relay for Life event, and is a board member for the Fort Smith Children’s Emergency Shelter and the Harbor/Gateway Recovery Centers. She is also a longtime Boys and Girls Club of Van Buren supporter, routinely volunteering with the SMART Girls program. In 2001, Thomas became Executive Director of the newly formed Van Buren Education Foundation, designed to help fund special classroom projects, equipment and activities for VBSD. During her tenure, Thomas has led fundraising efforts and overseen the awarding of more than 750 grants, including for popular programs such as the district’s Pointer Palooza and Fourth Grade Camp. In 2019, the Foundation celebrated its million-dollar milestone. For her efforts, Thomas has received many accolades, including the 2001 Iverson Riggs Citizen of the Year Award, the Christian’s Women’s Award, Mason’s Award, and GFWC’s Woman of the Year Award. A lifelong resident of Van Buren, she and her husband Bill have been married for 36 years.

The induction ceremony for the Hall of Honor Class of 2019 will be held on October 24 at 6:30 p.m. in the Van Buren High School Commons at Van Buren High School, located at 2001 Pointer Trail. A reception honoring the 2019 inductees and the 2019 Senior student leaders will also be held that evening. Inductees will be recognized during activities surrounding the Pointer football team’s Friday night home game on October 25, 2019.